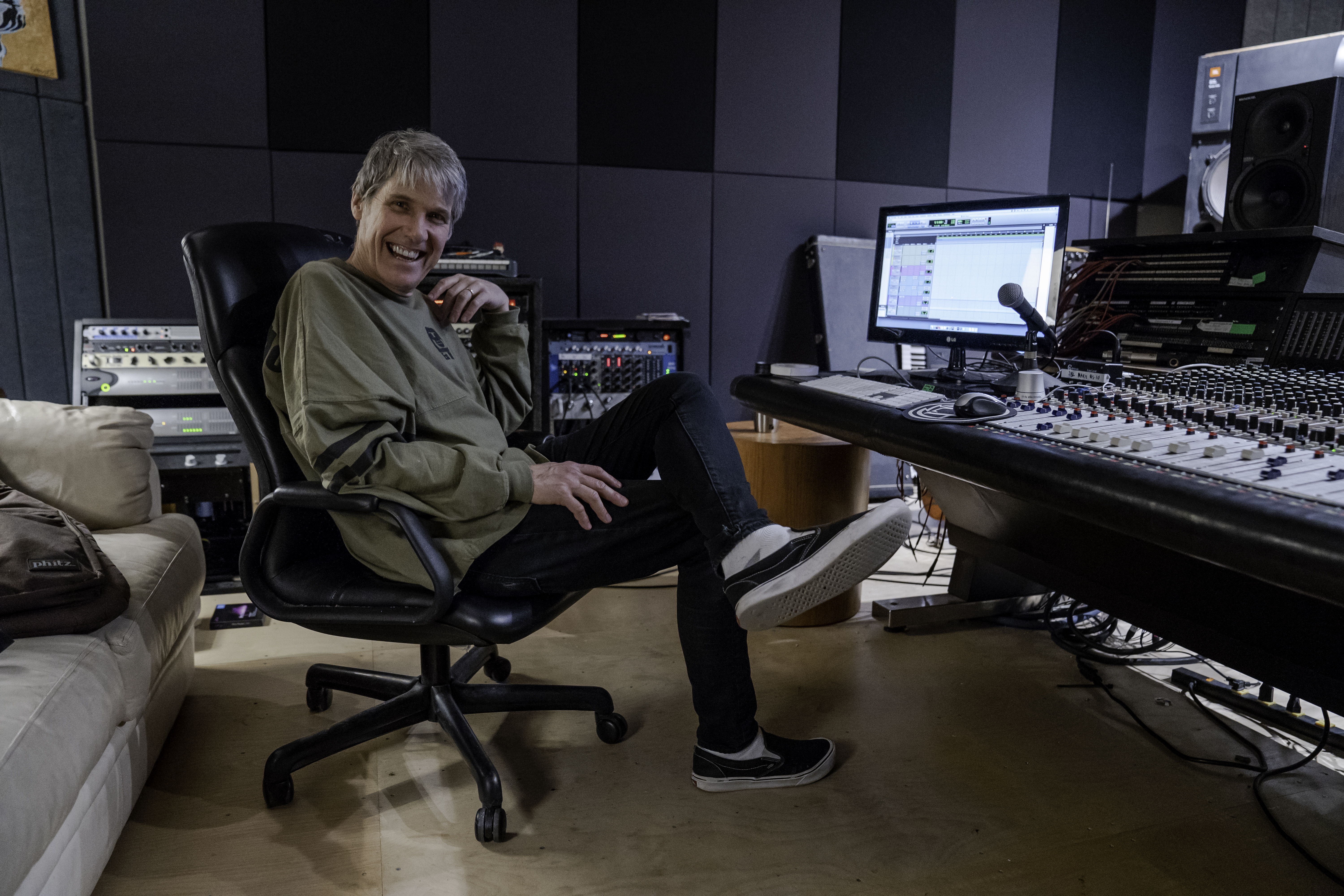 Platinum producer Jim Wirt, who relocated from Los Angeles to uncover the eager authenticity of Cleveland-area musicians, uses decades of recording experience to draw the best-possible performances out of his artists.

With credits like Incubus, Hoobastank, Jack’s Mannequin and Fiona Apple, Jim brings a wealth of knowledge and expertise to his sessions, and is already making waves in the Cleveland music scene.